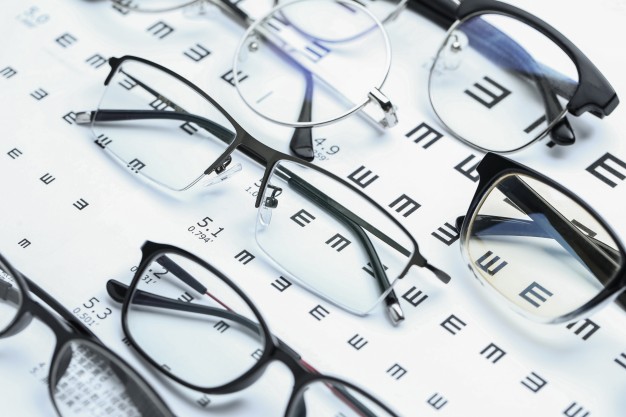 Glasses are a reminder of loss, a deficiency which we style away. They express our optimism – that despite our inability, we can be made whole; that the mistakes of nature can be remedied, for a small price. We can correct nature with a correction.

And what is that price? Something far beyond the cost of exam, frame, and lenses. That’s what makes irony of those who would wear glasses without correction. They have nothing to correct.

Glasses are designed for just that purpose, to allow reading. In the old wives’ tales– where your mother assures you that crossing your eyes for effect once too often means you’ll be stuck that way – glasses become a revenge for not listening. Can you hurt your eyes by reading too much, or in poor light? (Read the book for my story of trying to find out the answer.) And what is the cost of visual abuse, the penance? To have to walk around carrying something strapped to your face, a hair shirt for the eyes? So frames, while they make people fishy-eyed but intelligent-looking, a badge of literacy, they are a small mark of Cain, a knick. No longer can you claim visual innocence; Adam wore no glasses in the Garden. Before he had the snack, his vision was clear, untrammeled, 20/∞.

So glasses are not only a sign of limitation; they are a limitation in themselves. When we don them, we are ourselves limited while corrected. They are a square, rectangular, or round frame to our existence. We may lose consciousness of that frame, it may be subsumed into what is front and center – what we are looking at – but we carry this frame everywhere, all day and night until our eyes are released from their grip.

That frame hangs there, strapped to our head. When we turn, our frame turns. For myopes, this often involves lowering or raising them to peer around the glasses and their frames. For the far-sighted, putting them on becomes their way of getting up close to the world. Without glasses, a kiss, a letter, a book, is only a blur.

What do we miss outside that frame? It’s a question photographers and cinematographers internalize, down to that characteristic gesture of holding fingers together into a rectangle, to recreate the camera’s aspect ratio. The boy impressing his girl peers through this arbitrary shape, as if sizing the world. But he has only to put on glasses – which make focusing an actual lens difficult – to carry that intrusion to its logical end. No wonder the most common comment on first wearing contacts is that suddenly the world is all around, not shaped into a bread-loaf-shaped imitation of sight.

Glasses frames intrude on sight, giving us clarity at cost of selectivity. The shapes of glasses we use to engage the world substitute a frame for a natural horizon. They force a choice of what and where to look. What’s above, what’s below, beside our lenses gets left out of the picture.

So this frame allows sight, but at the price – there’s always one, with all the machines we rely on – of limiting access to the 360 degrees of life. Like the camera’s lens, it limits as it selects. Glasses make vision visible. If the eyes are the windows to the soul, glasses are the window frames, the portholes out of the blur into the real and the rational. Glasses make people normal. And the cost of visual normality is not only that each of us loses our individual, gods-given, genetically-determined version of seeing; but that we carry Cain’s knick for all to see; which is perhaps why so many of us hide, destroy, and abuse them. 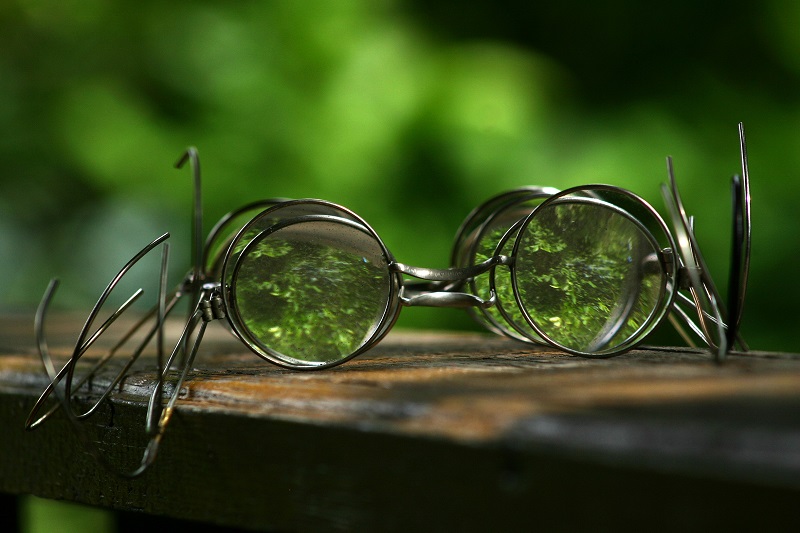 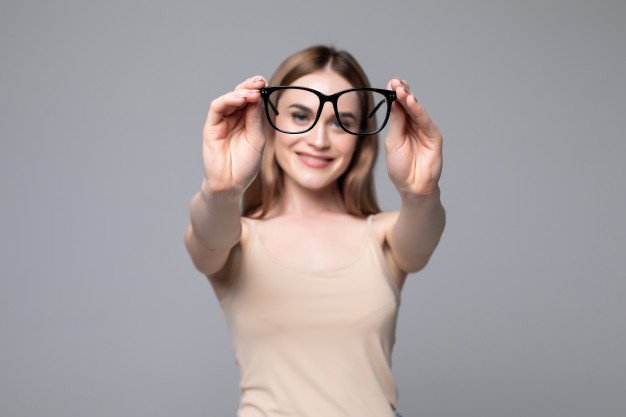 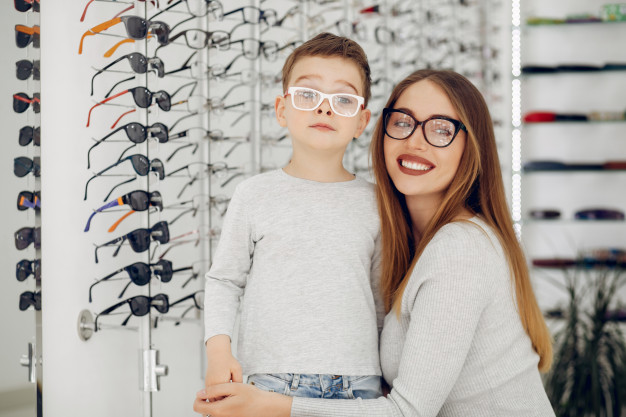 Glassers is a place to bring together all of us who view the world through corrective lenses, to share your experience.